I decided to go through the bible again from beginning to end, only this time I am listening to it rather than reading it. I find I have a different perspective when I listen. Within the first hour I noticed several really weird things and I thought it was about time someone dedicated some small part of the blogosphere to these strange stories. Before I begin, let me say I am no theologian, although I’m married to someone who studied theology to degree level and is well-read in the subject. I’m just someone who reads/listens to the bible and spends time thinking about God and taking an interest in His word.

Some of these passages are just bizarre. I can only think their true meaning has become obscured by the mists of time and culture. Other passages are worthy of an eyebrow-bending look of puzzlement, and some are outright hilarious (admittedly I find things funny when other people don’t – it is perhaps a survival mechanism; I see it is a God-given gift to be able to see the funny side). My aim is to compile and consider some of the passages of the bible (over time and with no particular intent) that, for example, The Jesus Storybook Bible*** leaves out. These are the strange, otherworldly, oddly-placed passages that you’ve probably never heard in a sermon (feel free to tell me if you have; I’d be intrigued).

Are you sitting comfortably? Then I’ll begin:

I love the story of God bringing all the animals to Adam so he could name them, it reminds me of a daddy playing with his child and taking delight in him. I love how God sees that Adam is lonely and makes him a wife while Adam sleeps – that has to be one of the sweetest stories in the whole bible. Often we overlook this sweetness and focus only on the Fall. I think that’s a shame. There is something precious and wonderful about the relationship between God and Man before the Fall.

There’s also this strange sentence in Genesis that is definitely one for the ‘lost in the mists of time’ compartment.

‘In those days, and even later, there were giants on the earth who were descendants of human women and the heavenly beings. They were the great heroes and famous men of long ago.’ 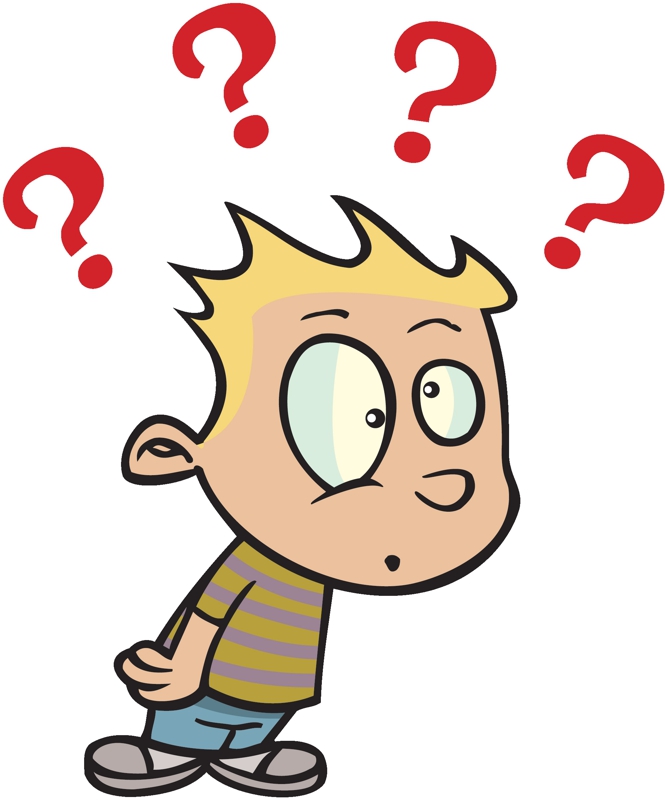 Anyway… today I’m writing about someone very familiar: Noah. Everyone knows the story of how Noah was the only man who listened to God, and all the other people were horrible and self-obsessed and grasping and wicked so God decided to put everyone but Noah and his family out of their misery, so to speak. But few are familiar with the rest of Noah’s story. This happens later, long enough for Noah to have planted a vineyard and made wine from the grapes so, at a guess, several years after the flood. Noah drinks the wine and gets completely and utterly – er – sloshed. In fact, he’s so steaming drunk that he takes all his clothes off and passes out in his tent. It all sounds remarkably like Glastonbury. Definitely not like New Wine.

So Noah’s lying naked in his tent when his son, Ham, walks in – they weren’t Kosher yet <ahem>. Maybe he was checking on his father. Maybe he was having a giggle at his dad’s expense. We don’t know and the text doesn’t say. Either way, he goes back out and tells his two brothers, Shem and Japheth, who between them gingerly make their way backwards into the tent (to avoid seeing their p****d, naked father) and cover Noah up with a robe. Let’s face it, the children’s storybook character of a jolly little man with a smiley face and a long grey beard, somewhat like Santa Claus but with an ark instead of a sleigh, is completely gone at this point. Or is it just me?

To top it off, when Noah wakes up the next morning it reads as if his hangover got the better of him. He curses Ham’s son, Canaan, saying vile things and ordering that his grandson be a slave to both of his uncles.

Is it just me or does the story of Noah and his sons seem like an episode of EastEnders?

*** I love the Jesus Storybook Bible.

There have been so many cases in the UK news lately about well-known people being investigated or charged with sexual offences. It all began in the wake of the Jimmy Saville scandal. Far be it from me to make any kind of judgement on any of the cases – I do not know any of the facts having deliberately avoided reading about them – yet I do have something very important to say. It is this: our justice system takes the stance of ‘innocent until proven guilty’ and, although I cannot see how it could operate otherwise, we must not blind ourselves to the fact that either sexual predators are likely to never be prosecuted, or they may ‘walk free’ due to lack of evidence. This is what happened in my own case. Because of a catalogue of errors dating back 20 years, the Crown Prosecution Service was unable to proceed with a case against the one who destroyed my childhood through years of sexual abuse and terror. Sexual crimes take place behind closed doors. There are often no physical ‘scars’ left to prove what occurred.

It is my belief that the way evidence is used and presented in cases of sexual crime makes our country a predator’s paradise. This has to change. One woman who had to go through the unspeakable horror of learning that one of her children inexplicably became a monster and terrorised his sibling – my mother – overheard a conversation a few weeks ago along the lines of “they [the alleged victims] must be making it up – I just can’t believe it”. My mother stepped in and said, “Do you want to hear the other side of the story?” and told them, quite simply and honestly, the tragedy that has shaped our family. They were truly shocked. Mum said their greatest shock was that it happened within a loving, middle-class family home.

Sexual predators are no respecters of class, of gender, or any other label. These predators are experts at manipulation and Oscar-worthy in their performance towards other adults.

Where does the wolf-in-sheep’s-clothing hide but among the sheep?

Often only the victims know the truth and if we live in a culture which still, in the 21st century, naively says “I just can’t believe it…” then our culture will be, at least in part, responsible for countless more victims.

There are far more predators who walk free than are convicted.

2. Floods: when should we build the ark?

I read the other day that the recent extreme weather events, both in the UK and across the Atlantic, are ‘the trailer for Climate Change: The Movie’. This is a very good way to express it. Yet what has the response to the environment been, so far? A ridiculous, almost pointless, ‘tax’ on plastic bags; a few ‘they should have dredged the rivers’; an Avaaz petition trying to prevent climate change from occurring. Unfortunately, while I agree with what the Avaaz campaigners were trying to do (raise the issue of climate change as urgent), they are perhaps too optimistic: climate change cannot be prevented. It’s too late; it has already begun.

BUT if we all take responsibility for our actions we can slow the effects of climate change, so that the catastrophic results of a Global Mean Surface Temperature rise of several degrees Celsius (as opposed to a rise of one or two degrees) can be avoided. If we do not act, the ‘worst case scenario’ looks highly likely.

Individuals, you and I, can make an enormous difference.

We must stop treating the issue of climate change as a left-wing conspiracy. This has to be the ultimate in how to miss the point.

Climate change recognises no political boundaries; it can and will affect everyone, and the poorest will be worst affected UNLESS WE ACT NOW. TODAY.